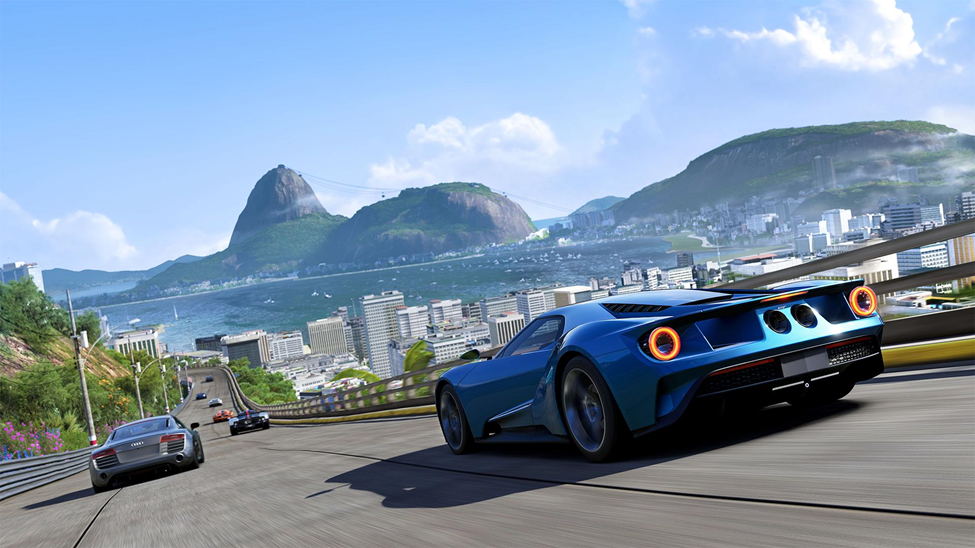 Forza Motorsport 7 showing LODs in context across a broad range of asset types.

Asset creation is expensive, performance and visuals are critical for our game

At Turn 10, hitting our visual and performance goals of a rock solid 60fps at native resolution on Xbox requires us to author highly optimized assets with multiple levels-of-detail (LOD). Manually creating LOD’s could take up to 30% of our individual asset creation time. We looked to Simplygon to help us find a solution that would reduce or even eliminate this extra workload. Ultimately, we chased three major goals with our LOD creation for Forza Motorsport 7:

We invested heavily in Simplygon, fully integrating it into our tools and pipelines

Previously (in Forza Motorsport 5 and 6), we used a combination of manual LOD creation and one-off efforts with Simplygon, but for FM7 we went “all in”.

For FM7 we set a goal to auto-generate 90+% of our track object LODs using Simplygon. This was a considerable commitment since, on average, about 2/3 of the tens of thousands of objects on a given track have LOD’s. Simplygon is now built into our proprietary track editor, Fuel. With some simple configuration options, artists can run models through Simplygon via 3DS Max.

Our Environment team set up unique Simplygon templates for different categories of objects (i.e. raceday, buildings, signage, etc.). This level of customization allows us to specify different levels of decimation based on various algorithms, such as screen coverage and areas of importance. Using the proper templates, we are able to get higher quality LODs while significantly dropping the triangle count, netting better visuals with improved performance. 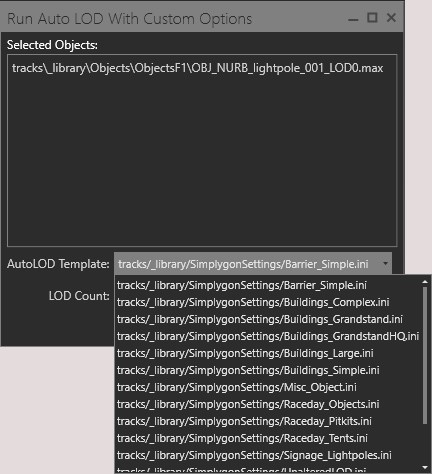 An example of a unique template for track objects. When the Forza Motorsport franchise moved to 24 cars on track (from the previous 16 cars), we had the desire to render the 9 cars furthest from the player with a new low-cost LOD. With a budget of 33 microseconds to render each car, we could only achieve this if we rendered the entire car in a single draw call. We were able to accomplish this using Simplygon’s ProxyLOD along with Simplygon’s SDK to create a topology mapping buffer (T-buffer). At race load time, we fetch the T-buffer to build material buffers that are used to render the car. We do this step at run-time instead of pre-baking the proxy to allow for custom paint liveries that our players may have applied. 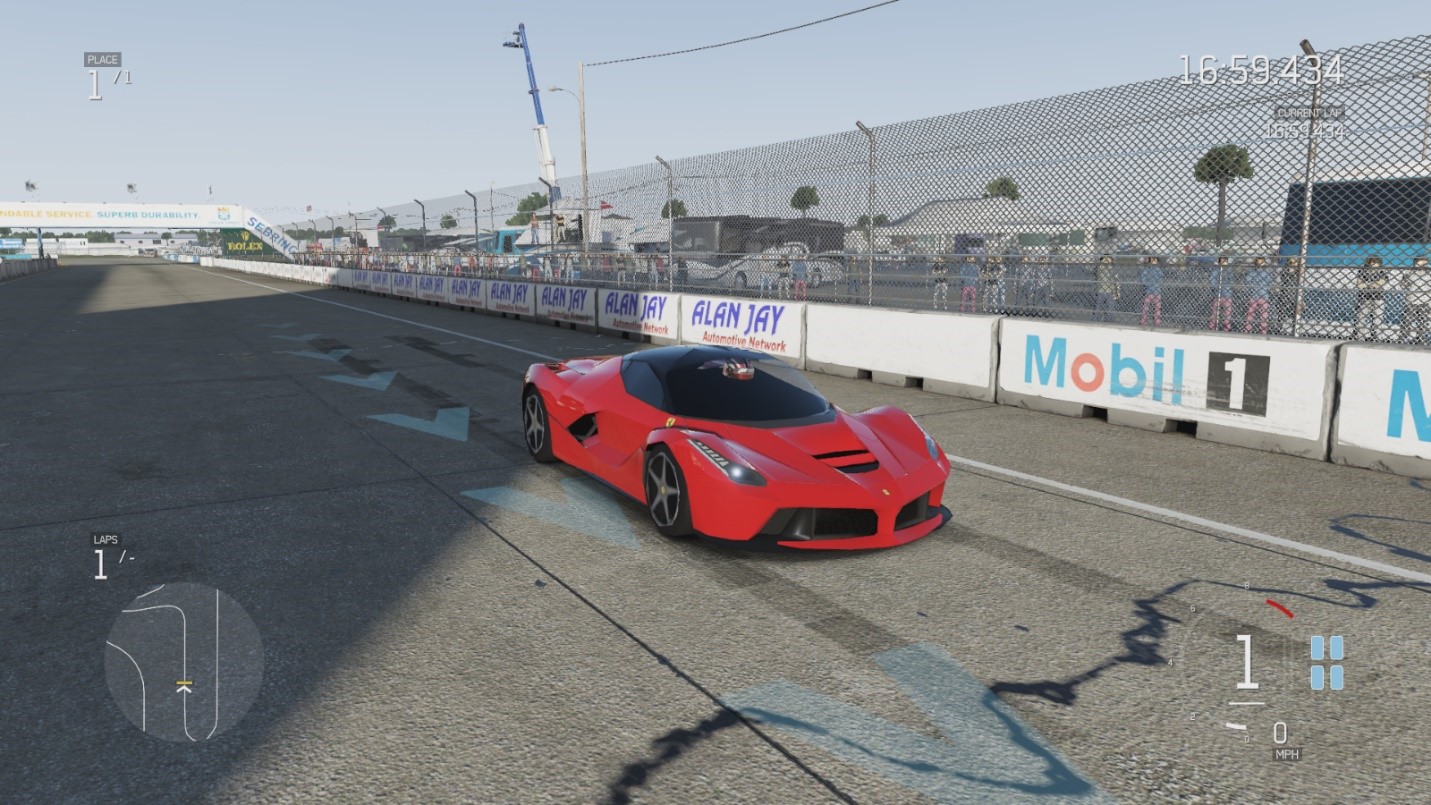 Close-up of our previous lowest LOD 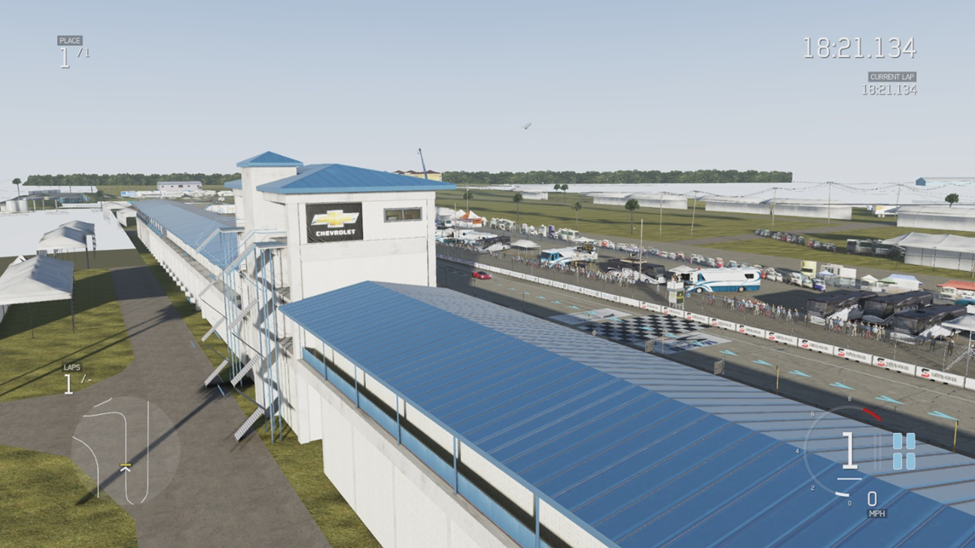 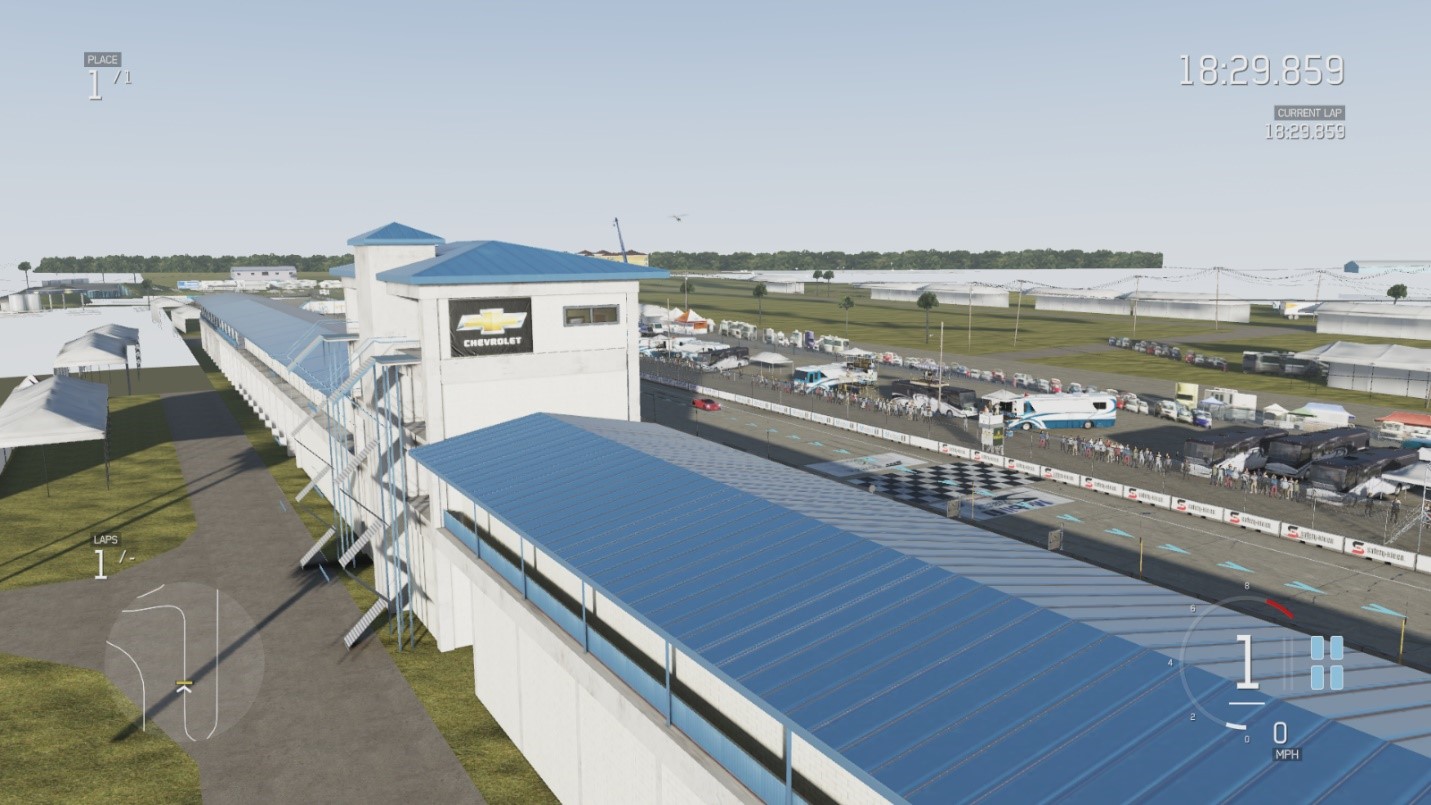 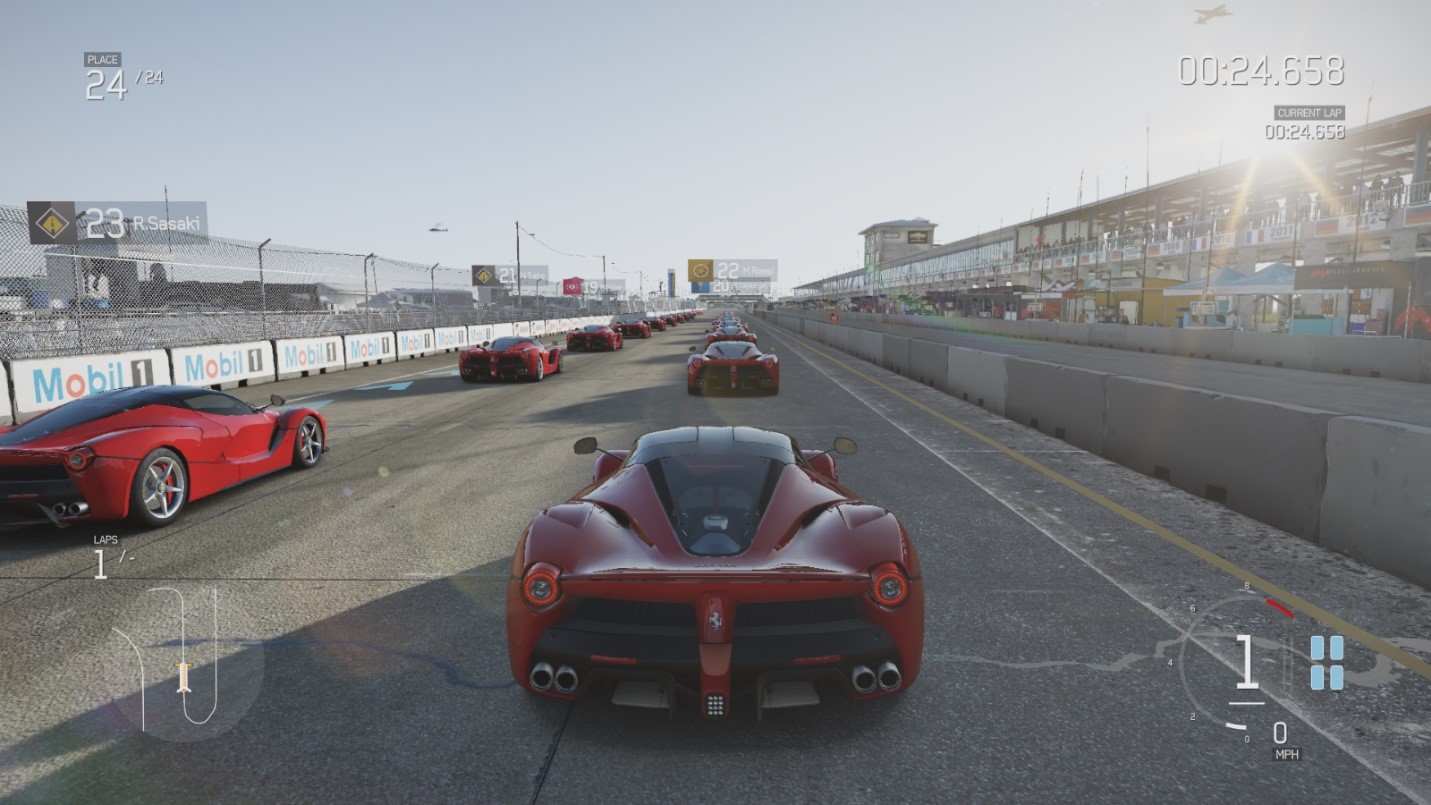 Since Simplygon 9 you can create geometry data textures in the same manner as Turn 10 did in Forza 7. The geometry data casting example shows how this works.

Investing heavily in Simplygon turned out to be a huge win for our team. We incorporated Simplygon into our proprietary editor, used templates to generate higher quality LOD’s with significantly reduced triangle count, and took advantage of Simplygon’s ProxyLOD and SDK to allow us to render additional cars on track. Simplygon helped us achieve our three major goals of improving in-game performance, raising visual quality, and reducing asset authoring time by up to 30%. We found Simplygon to be easy to use, well supported by the development team, and simple to integrate into our existing tools and pipelines. We will be using Simplygon as a critical element of our development process as we continue to grow the Forza Motorsport franchise.

Located in Redmond, Washington, Turn 10 Studios is the creator of the Forza franchise and the developer of the Forza Motorsport series of games. Turn 10 Studios is a division of Xbox Games Studios and was established in 2001 as a first-party game developer. The studio’s first game – the original Forza Motorsport – launched in May 2005. With an emphasis on cutting edge simulation and showcasing both Xbox Live as well as the Xbox hardware, the game launched to critical acclaim. It quickly gathered a passionate automotive community, known equally for its driving skill and artistic creativity. Since then, the series has become a favorite for gamers and automotive enthusiasts around the world. As a first party studio, Turn 10 is on the leading edge of technology innovation within the larger gaming organization at Microsoft and has created amazing experiences built to show off the best of first-party hardware and services, including Xbox Live, Kinect, and the Xbox One X. At Turn 10 our goal is to make great racing games that represent the passion and diversity of our studio and our community all over the world.